As Children’s Book Week draws to a close, we wanted to highlight some of the incredibly talented children’s book writers and illustrators who have called Ohio home. Although we don’t have room to list everyone here, you may want to check out the Newbery and Caldecott winners and honorees listed below. Some are classic, some are contemporary…all are great. 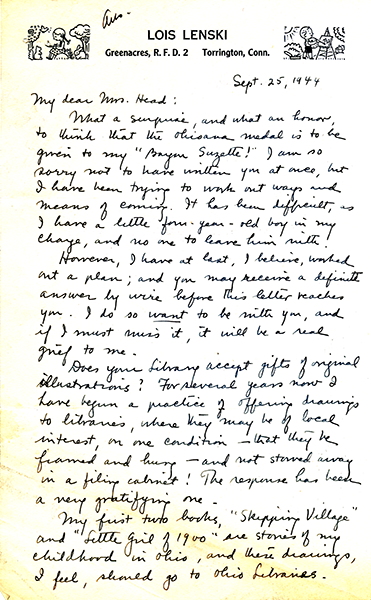 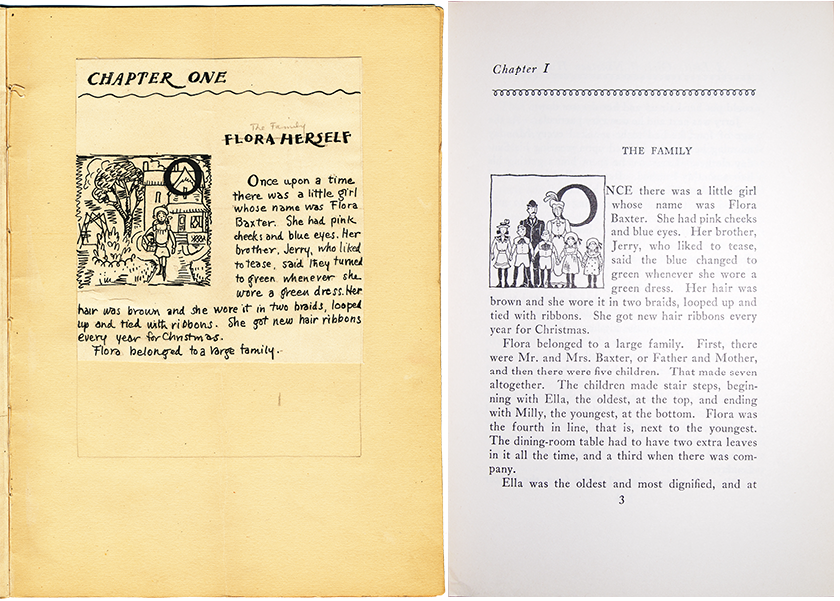