Even though 2018 seems like it’s far into the future, it’s practically tomorrow when it comes to the Ohioana Book Festival. Yes, we have begun planning for our 2018 event and we are once again reaching out to qualifying authors.

The festival will be held on Saturday April 14, 2018, and we’re returning to the Sheraton Columbus Capitol Square. The 2017 event was great fun for all and we pride ourselves on taking care of our authors and providing a first-class experience for our visitors. It’s a great space for book lovers!

The 2018 application is due by October 31. We look forward to hearing from old friends and new to make the 2018 event the best yet! 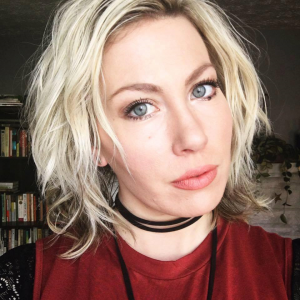