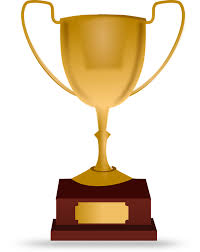 We’re not surprised that Ohio writers are named over and over again as award winners, but it is nice to see those recognitions flow in!

Amazon released its list of the best books of 2017, and of course the list includes many Ohioans!

#9: Black Panther: A Nation Under Our Feet, Book 2, written by Ta Neshesi Coates  and illustrated by Chris Sprouse (Columbus)
History

Goodreads (which is now owned by Amazon) also has a competition going on, reader’s choice style:

John Scalzi for The Collapsing Empire